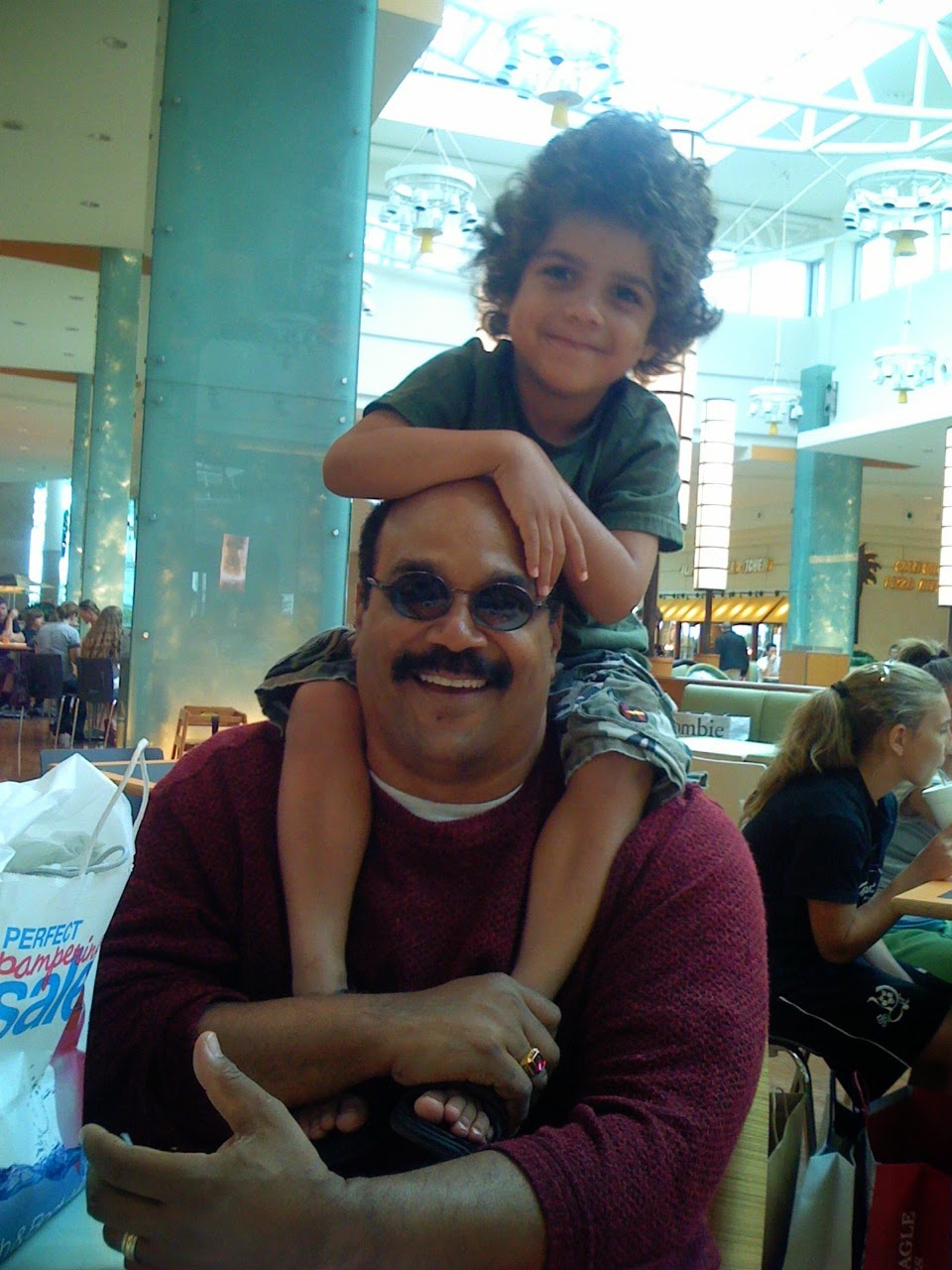 I’m Mark McEwen and this is the ongoing story of my life. Many of you may remember me from CBS on The Early Show and CBS This Morning or from my reports on 48 Hours.  In the mornings I did the weather, was the entertainment reporter, and also anchored. I covered multiple Oscars, Golden Globes, Grammys and Country Music Awards. I was a part of three Winter Olympics—Albertville, Lillehammer and Nagano where I was honored to get to run with the Olympic Torch.

After almost 16 years in New York I came to Orlando to anchor for the CBS affiliate here, WKMG. Things were going quite well until I had a massive stroke in November of 2005. I came thisclose to dying, but didn’t.  What followed was lots of rehab, lots of soul searching, and the sound you heard was my life turning upside down.

I am a stroke survivor.

In my blog I’ll write about that ongoing experience, I’ll pass on to you things I’ve learned along the way, tips on how to keep that stroke wolf at bay, how to be vigilant and how to be healthy.  I’ll also share with you stories of the people I’ve met on my journey, their struggles and triumphs and you’ll hear me say, over and over, to never give up.

Is it easy? No, but Life itself sometimes can be very hard. I’ll write about all the above, and more, and share some laughs along the way. As Mary Poppins said, ”a spoonful of sugar helps the medicine go down.”

Join me on this journey and perhaps take a lesson from what I’ve learned to help you on your own journey as I write the thoughts of the ongoing story of my life.