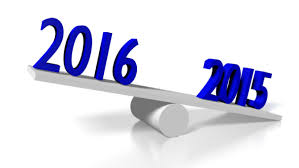 They say Youth is Wasted on the Young.

When I was much younger I didn't quite get that. Now that I'm older it makes perfect sense.

Physically, the bod doesn't do what it once did and the old adage that a person can end up in a room and not know why they even went in there, is true.

Remember when Prince recorded We're Gonna Party Like It's 1999? Remember how far off that seemed to be? Now look how far in the rear view mirror 1999 is...

This year my twins went from Elementary to Middle School. A lot of hand wringing and teeth gnashing from their father went into that. Turns out they are blossoming and their grades are very nice.

Plus they ride their bikes to school and I was dead against it. Danger Will Robinson and all that. My daughter, Maya, was like, "They'll be fine. This isn't New York." She was right. Helmets, lunches, back packs, and they're off.

For what seems like forever, I've watched the ball drop at midnight in Times Square. 3-2-1 and confetti everywhere.

I was in Times Square for New Years Eve. 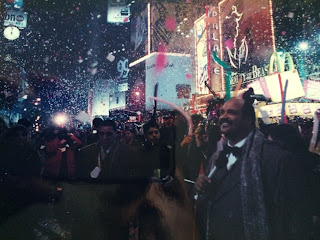 I was broadcasting the night that the 90s turned into 2000. Yep, Y2K. Can you say nervous? Everybody was nervous. People had built bunkers, had bought tons of rations and waited for everything to stop and...nothing happened.

And by the way look at the clock in the corner of the picture. Midnight.

This is the time of year that everyone is resolute about...something. The big one is I'm going to lose, fill in the blank, x amount of pounds. It's the reason gyms are full after the first and TV is full of ads for Weight Watchers and Jenny Craig.

I wish you Good Health, Good Luck, and lots of Love. 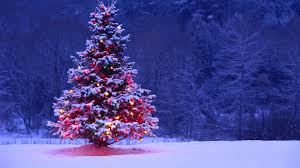 December is a special month.

The Holiday Season and all that. Christmas. New Year's Eve. Parties at work. 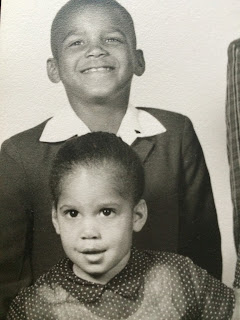 One year my mother threw a surprise birthday party for Karen in June.

When Karen entered the room and saw cake, presents and her friends? I have to say she was surprised.

Karen has been a great sister and a great friend.

I remember as a kid she was smart, funny and, as the saying goes, good company. We were like Simon and Garfunkel.

In college I wanted to do stand-up. My parents weren't thrilled about it. Karen was. My parents tried to dissuade me from it but Karen came downstairs to our basement one day and said, "There's a place you can go! I saw it on TV, it's called Catch a Rising Star."

Out of the mouth of babes.

I promptly went to New York to perform there and promptly fell flat on my face. Harder than I thought.  I do remember being scared to death staying at the YMCA. How scared? Later while watching Taxi Driver, I could smell the Y's disinfectant floor cleaner during the movie.

Karen has always 'got it.'

Music, television, movies, why something is important, and all kinds of current events. Every time I talk with her it's like rain to a flower. I watch Saturday Night Live, still, because of her. She has always said, "you never know who might be on it" and she's right, you never know.

Time has a tendency to march on and Karen got married to Chris Dugan. A great guy and his claim to fame with me is I was playing basketball with him when I tore my meniscus in my knee and had to have arthroscopic surgery. So whenever I think of that, I think of him.

They have a daughter, Jordan, who is the apple of their eye. 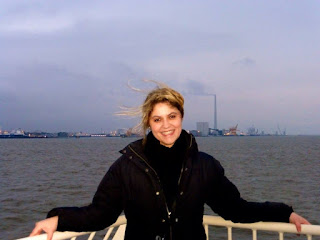 And she should be. Went to Wisconsin on a full ride. Studied abroad in Europe and now works in Chicago.

Karen taught me something about having a dog.

My dog is Lola, of course, but Karen had a golden retriever, Leo. And get this, she would put ice cubes in his water dish so the water would be cold for him. I'd never seen that before so guess who gets ice cubes in her water?

Karen and I have been on more adventures than you can shake a stick at but I have to tell you about one in particular.

Karen had just taken Drivers Ed to get her license. She was 16. When she passed she said the first time she drove would be to take me to a new friend's house. One she met through the course.

So off we went.

Do you believe in love at first sight? Cause that's what it was. 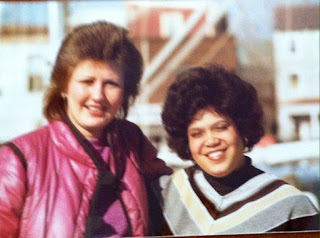 Her friend, Denise, has been her best friend for like forever, and just happens to be my wife and the mother of my twins.

She and her best friend are sisters in law. 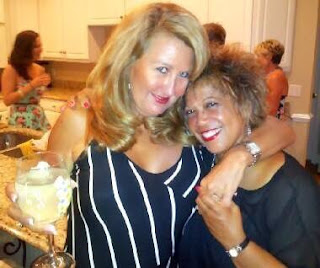