Thanksgiving And Being Sick

For the first time in a long time the big dinner was not going to be at our house. My wife's sister, sweet Michelle, has two children, Scott and Kimmy. Scott is married to Jane and they have a new baby daughter, Evangeline. We were off to Jacksonville for Jane's first foray into hosting Thanksgiving dinner.

There was just one thing.

I had been sick, bedridden, feeling like @%$#, whatever you want to call it, since the previous Wednesday. I was the DayQuil/NyQuil kid in an effort to shake that off. My wife had even slept upstairs refusing to come near me. I have to admit at first it was kinda nice, that being alone thing. Married people know what I'm talking about.  That ended pretty quick and I missed her in bed next to me.

I can't remember the last time I was sick or even had a cold. But. I've written about substitute teaching and there lies the rub. In that high school it seemed like all the students were sneezing, coughing, or blowing their noses. It was like being in the middle of a petri dish and guess what?

So I made it through the weekend, seeming to get worse all the time, and hoped I'd be fine as the week progressed. It was slow going and it was slow going.

So the sun came up Thanksgiving morning and you guessed it I still was shaky. So my wife, my mother in law and my twins loaded up the car and headed north. 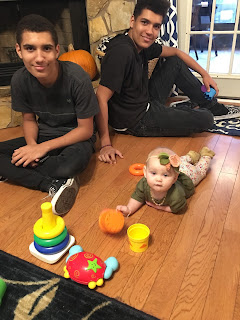 By all accounts Jane did a wonderful job. My wife and her mother couldn't stop raving about her and the dinner she put on. My twins loved their dogs and especially Evangeline.

My Thanksgiving dinner? A burrito from WaWa.

I'm feeling better, I even went to the gym yesterday. My brother reminded me to use their hand sanitizer. Thanks Kirk. 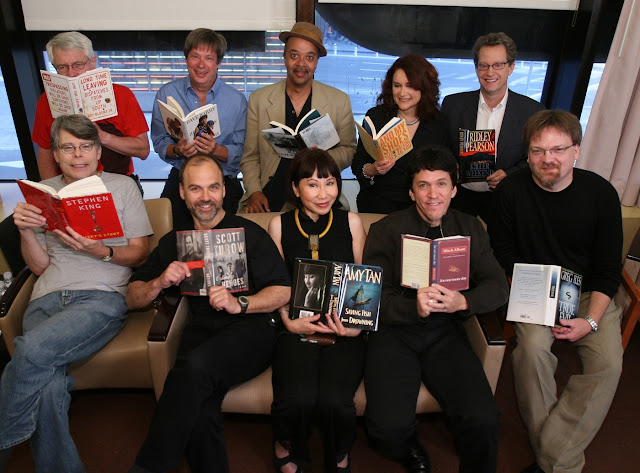