We live in a golden age.  Of insurance.
Say what?
You'd think so the way their commercials on television are everywhere.
No? Let's play a little game.
Who is Flo and that lizard with the British accent? You only pay for what you need. Who's that belong to? Which insurance has a host who's an Oscar winner? Hint: We know a thing or two because we've seen a thing or two.
I've got more.
How about I say Jake from...I bet you can finish that sentence. Last one...to save you from mayhem like me. What insurance company is that? Can I say I love that guy?
A Golden Age.
Look around you and you'll see guys with beards. I know what you're thinking-no big deal right? Beards used to be kinda short but what I'm talking about is guys these days who have beards like they're in ZZ Top. 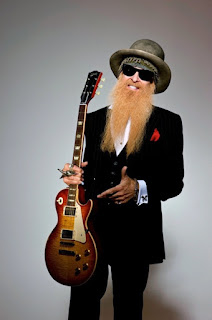 You see them all over the place or at least I do. You know the old joke when you have a beard that long. Something about finding parts of your dinner in it.
Dinner from two days ago.
I ain't gonna lie to ya...whenever I would go to the grocery store I would ride around until I got a close parking space.
Which got me to thinking. 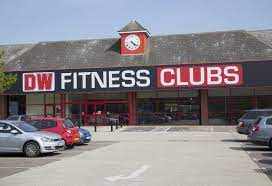 People who work out...do they purposely look for a space further away so they can get that extra bit of exercise when they walk from the car to the gym then back to the car?
I deal with news differently now.
You've heard me say I like knowing things and that I read three newspapers a day. I do. However the way I read them has evolved. There are parts I sometimes skip over.  I never used to do that but the news these days is wearing me out.
Nowadays sports, the newest show to stream, Carolyn Hax on advice and the newest artist I should know. That kind of stuff gets a lot of play.
Oh, I read hard news so I know what's going on but just.so.much.
Since we're talking, the news on television is a lot of opinion journalism which means they rehash the same things over and over. And over.
You ever watch golf on tv?
The next time watch when the golfers shake hands on the 18th green and take their caps off. Am I only one who notices how stone cold white their foreheads are? 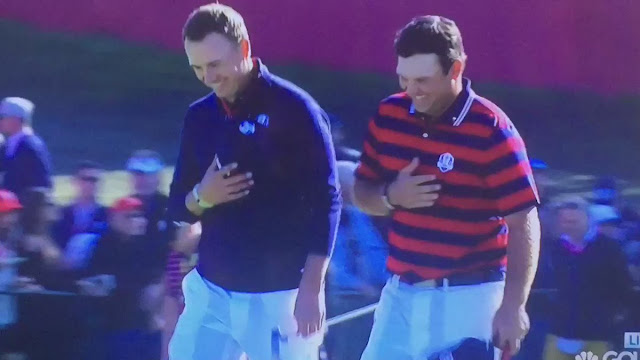 I get it, you're in the sun all day but the first time I saw that I thought what the...
A pet peeve of mine is that there are speed bumps in parking lots here.
One of my favorite things to do is go 80 miles an hour through one.

Truth is I couldn't if I wanted to.

There are speed bumps all through them like that reality is the real reality. I've always wondered if the shock guys and the speed bump guys are in cahoots.
This next tale will sound familiar to some of you.
I have a stepdaughter, Jenna, who told me very strongly at fifteen that she was never going to have kids.

I reminded her that when you say that at fifteen you're allowed to change your mind.

Nope. Ain't gonna happen for sure.

What about if you meet the sun, the moon, and the stars, and he wants to start a family with you?

Well, ladies and gentlemen meet the sun, the moon, and the stars. His name is Austin. Not only is he a great guy but he's all that and a bag of chips. Jenna is now deep in talks with Austin, ahem, about you know what. 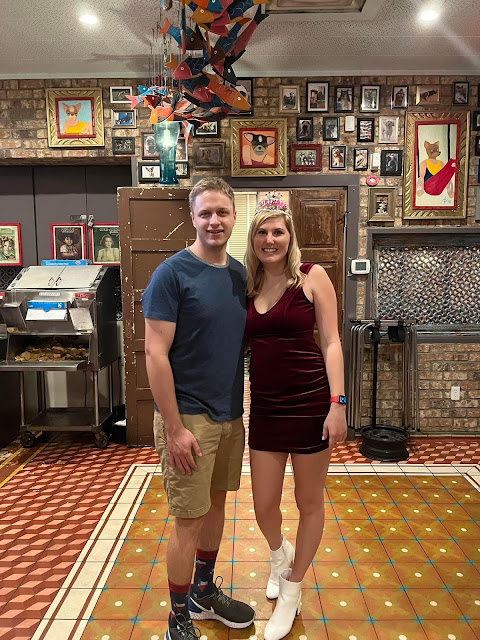