Why Black Panther Is Important

I went and saw Black Panther with one of my twins. I was going to take both of them but at the last moment, one went with his friends. Never forget, they're 14. So it was me and one of my sons.

Great movie. Smart, funny, and the audience applauded at the end of it.

Along with popcorn, previews, and spending, what do they call it, quality time, with one of my boys, the movie itself was a sight to behold.

Why? First of all, it was an all black cast. Oh, there were a couple of white guys, but it was set in Africa, ergo tons of black faces. Intelligent, classy, royal, badass, black faces.

I thought it was important for my kids to see that.

When I was growing up, there wasn't that. If there was a black guy in movies, it seemed there was always just one. And he was either crazy, a criminal, a wide eyed what do we do now, or he was killed off.

Then came the single black Mom raising kids in the projects. As we all said, "Dynomite!" I remember thinking that we don't live like that, in fact I didn't know anyone who lived like that. Not to say there weren't folks who did but I thought you should show the whole spectrum of black life. You saw that done for white people.

By the way I had a mother and a father and my Mom wouldn't let me stay out past 11.

People only know what they see.

My kids have no idea what I saw when I was younger. They think what they see today, is what was always shown.

It wasn't until Eddie Murphy in Beverly Hills Cop that I saw a change.  It was the first time, ever, I saw the black guy be the smart, savvy, center of the universe and have white people turn to him for the what do we do now?

That sounds ludicrous now but I had never seen that before.

I told her that I never, ever, saw anything like that when this guy was younger.

Back to Black Panther.

How does that line go? Priceless.

I have spent my whole life trying to show white people that we are just people. Intelligent, classy, loving, people.

Who are also black.

I used to be a rock and roll deejay and I used to always hear, "What kind of music do you really like?" Uh, rock and roll. It's okay if you're white and like jazz. But not the other way around.

I could go on and on. I'll just say this.

But it's a whole new world.

I wasn't going to write this one. I'll tell you why in a bit but let me start off with we live in a Bizzaro World.

Reading the news and watching the television, it's all full of dazed, crying kids and you know why. Yep, another mass shooting, another in a school, another where lives are changed forever.

I have twins, they're fourteen and they are so deep in my heart... I've been upset, I've been shaken and I've been crying. What if it were them?

It happened at Marjory Stoneman Douglas High School in Parkland, Florida. 17 dead and what's so weird is Parkland was named, in 2017, the safest city in Florida. You read that right- the safest.
Some kid, whose name I won't print, had been expelled, came back with an assault rifle, pulled the fire alarm, and as they say, it was on.

Now? We're used to seeing something we should never get used to.

Cut ahead to today.

If I were to say, "Thoughts and prayers," would you have heard it before? How about, "Now is not the time to discuss this?" Lips move, we've heard those two phrases so many times. Tell that to those kids, tell it to people whose lives will never be the same.

It's harder to get a Drivers License than it is to get a gun. Think about the insanity of what I just wrote. In this case it was an AR-15. There was a time we had no idea what that was.

I'm a parent now of two of the sweetest boys you could imagine. They need to be protected. We need to protect them.

Now before you get your back up, I'm not advocating taking guns away but we have to do something. You know that old saying that every journey begins with the first step? Well, I'm old enough to remember before there were seat belts in cars. That changed and last I checked the streets are full of automobiles. Heck, there are three at my house and I bet you have one, too.

We still lose too many people in auto accidents but not as many as we used to. And there are folks who will tell you that their seatbelt saved their life.

They are angry, they are scared. They don't want this to happen ever again.

Something has to change.

God, I love my boys. 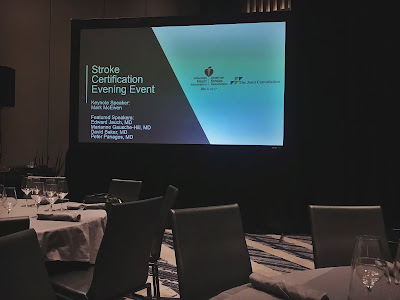 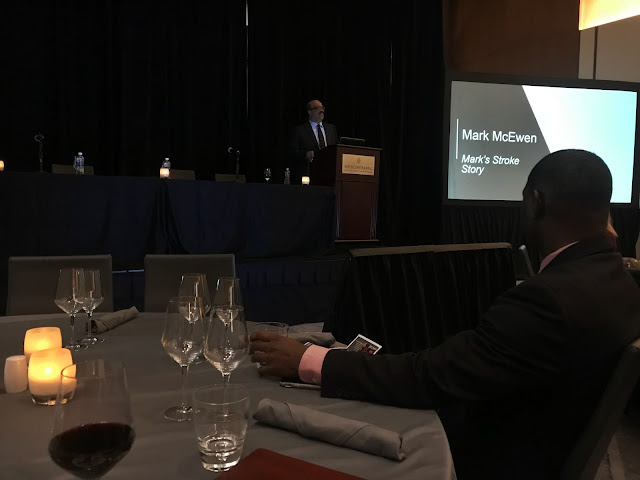 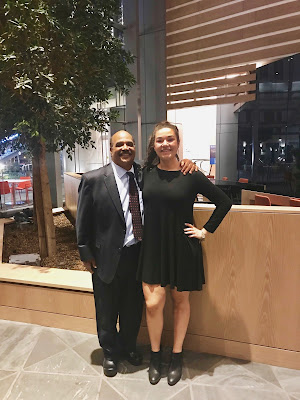