Things Rattling Around In My Head 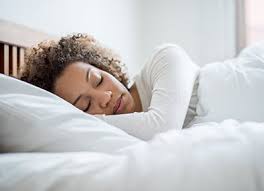 I just finished my walk, I do one every day. Ever since my stroke I try to do things that would help a brother out.

Taking care of yourself, trying to eat right, keeping the pounds at bay, no smoking, you know the drill.  I go a mile and a half to two miles every time.

Today some things I was thinking about.

When I was subbing I asked some Hispanic students, “When you sleep and dream, do you dream in English or Spanish?” You should have seen their faces. Answers ranged from Spanish to English to I don't ever dream.

Yeah, right, to the last one.

Here's a thought, how come birds don't fly into the open window in your car?

Tina Turner's song The Best? As she sings, "You're simply the best, better than all the rest" it tears me up every time. Give it a listen, you'll see. Great song.

Remember when  Hootie and the Blowfish seemed like they were everywhere? The cover of Rolling Stone, on Letterman, on every radio station, sold out concerts all across the country and selling it seemed like a bajillion albums? Well, Darius Rucker was the frontman, the voice of that band. Also a great guy.

Now he does country and does it very well. I'd follow Darius into a burning building and following him into country has been a delight. Oh, he still does Hootie and that's cool, too, but check out the country stylings of one Darius Rucker.

You won't be disappointed. 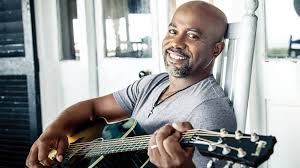 I went to junior high, high school, and college, in Maryland. I was an Orioles' fan before the Yankees. They had a dance show on television there, think American Bandstand, called The Kirby Scott Show. Teenagers used to dance, live, and I first heard reggae on that show. The song was I Can See Clearly Now by Johnny Nash. When it came on the kids almost killed themselves trying to dance to it.

It was fun to watch.

You all know James Taylor. 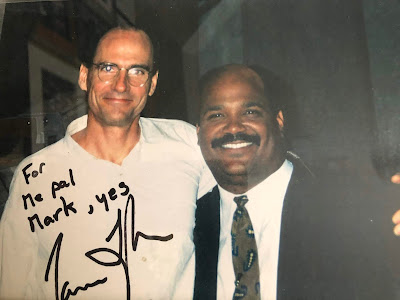 I bet you all know the story behind the song Sweet Baby James.

James wrote that song as a baby gift for his new nephew, his brother's son. named James as well. Here's my question. How often in life did 'Young James' have this conversation with a female?

"You know James Taylor? He's my uncle." Girl faints.  When she comes to he continues. "That song Sweet Baby James? That was written for me." She faints again.

I'da said that right there. Alot.

March had a Friday the 13th. And if you're playing at home, November has one too.

Just writing that, I hear the warning in my head go Dun-dun-dun-dunh... Before I get to the why that is let me fill you in on a few things. You know I used to live in Manhattan and while living there one gets used to elevators.

Skyscrapers and all that. 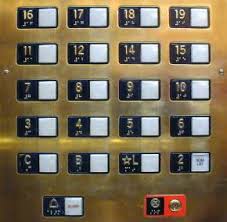 Well, when you get in one you notice there is no button for the 13th floor. There's 12 and then there's 14. No 13 button. You don't have to be a rocket scientist to realize that there actually is a 13th floor, it's just labeled 14. Who are they tricking?

Apparently they're trying to trick us.

They don't make Nightmare on Elm Street movies anymore but they made 12, count them, 12 Friday the 13th movies. A very popular and lucrative franchise. I bet if I said one name-Jason-most of you would know who I'm talking about.

I don't know about you but Friday the 13ths, the real ones, have always made me feel a bit uneasy, a bit hesitant. That's why I hear that soundtrack in my head.

When I was much younger a phrase I learned was, "Step on a crack and break your mother's back." So guess what I tried not to do on the sidewalk? 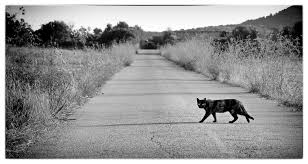 Who among us doesn't like a black cat crossing right in front of you? I mean cats are just cats, I'm a dog guy myself, but black cats crossing in front of me give me the willies. That's why I go out of my way to avoid them.

I've cringed my whole life when I break a mirror. It hasn't happened often but I always think of that seven years of bad luck thing.

I've picked up a penny, you know for good luck, and I try to never open an umbrella indoors because of... you know why.

Which leads me to a question.

What was the first superstition?

Legend has it that the ancient Egyptians thought that walking under a ladder was right up there for bad luck. They regarded a triangle as being special, see the Pyramids, and a ladder against a wall made a triangle. Ergo, 'don't walk under a ladder it's bad luck' came in to being.

Sigh. File that under WTMI-way too much information.

All I know is get ready here comes Friday the 13th. Again.