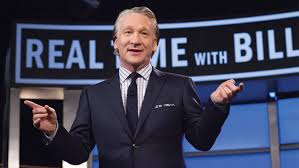 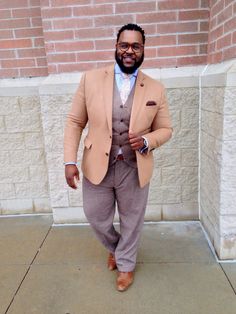 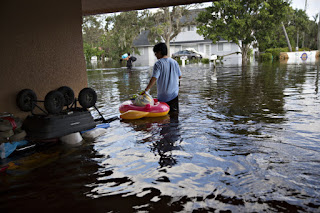 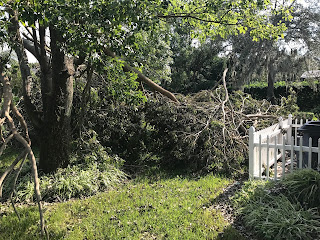 In the words of Tom Petty, "The waiting is the hardest part."

We've been waiting for Hurricane Irma for like forever and finally here she comes. 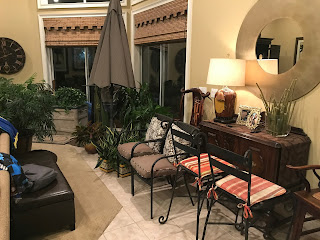 Our house looks like a hoarder's house, there is outside stuff everywhere. From pool furniture, to big umbrellas to chimes to plants.  There's even a cricket in one of the plants who is now indoors chirping happily.

Ice, check. Water, check. Lanterns, check. Batteries, check. Every check you can think of. I drove around earlier and it's a ghost town. Everything is closed including 7-11 and I'll be honest, I've never seen them not open.

We filled up trash bags with dirt to make our own sand bags to help with possible flooding and under the sliding doors they went. Imagine this scene: me and my wife in our yard, in the spitting rain, me with a shovel, her holding the Glad Bags. Not a pretty sight. Not a neighborly sight.

The rain began as a drizzle at first then got heavier and heavier. And let's not forget the gusts of wind. As the day wore on they got harder and louder. 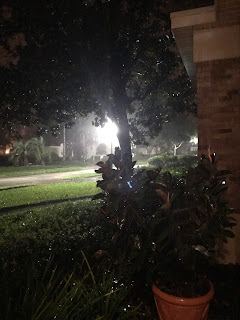 Evening turned to night and it began to sound like a freight train was outside and overhead. As the dad you're supposed to be this Rock of Gibraltar for your kids. So there was this very concerned father acting like he was not concerned at all.

But you do what you gotta do.

Also, have you ever tried to let your dog out to tinkle in a hurricane? It's much harder than you think. Her looking up at you like, "But it's rainy and windy out there." You imagine her thinking, "I'll hold it thank you."

Cut ahead to five ayem.

Woke to the sound of the A/C kicking on. That meant we had power. What I didn't hear was the sound of heavy rain falling. Don't get me wrong the wind was still gusting but it seems Irma, the worst part of Irma, was gone. With a song in my heart I went back to bed planning to deal with the rest of it when the sun came up.

And Lola The Dog finally went out.

If you're playing at home, score it: McEwens 1 Irma 0.

This was printed in The Orlando Sentinel September 8, 2017.

I have to admit to something. Something awful. 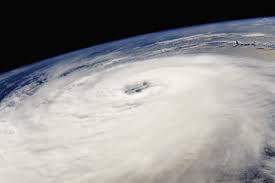 When you live in the land of hurricanes when one hits somewhere else I breath a sigh of relief.

Before we go any further the pictures out of Houston tear your heart apart. What I've seen I wouldn't wish on anyone.

Did you see the mother, in a shelter, on CNN? Talk about real. She was so shaken up by the ordeal, so shaken up about having her world turned upside down by Harvey, so shaken up by having to save her kids, her kids, that she cursed on live TV. It was the first time I'd seen that since the tragedy of 9-11.

They cut away and went to commercial, fast, but I'll bet I wasn't alone in not being outraged by it. I imagined heads everywhere solemnly nodding up and down.

The storm there was so bad that if I just say Harvey you know exactly what I'm talking about. Well, I've got another name for you. 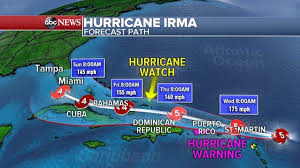 While we were busy breathing a sigh of relief, here comes the mother of all hurricanes, barreling down on Florida. They say God has a sense of humor. Well, this isn't funny but it might be someone's idea of a hee-hee, just not mine.

Irma is a category 5 hurricane, which is deadly and dangerous. When I lived up north in my youth you didn't know categories from rice pudding. Here you learn and you know.

And thus the preparations began.

All the water shelves were bare. 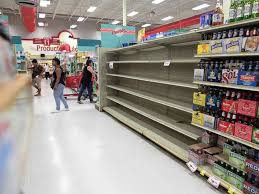 I found myself at a Publix at 6:45 in the morning trying to get some. Me and about a hundred other people. At seven, in we went, and we all got water, not a lot, until it was all gone. Someone did mention the old hurricane trick of filling up pitchers and your bathtub with tap water.

My wife reminded me the day before to fill up my car.

And my 89 year old mother in law had me drive her to the bank to get cash.

Even though we're hardy folk and used to this it still gets kinda scary. Looking into the eyes of fellow Central Floridians I could see that fear along with the self assurance and the it's going to be okay.

Do we put the lawn furniture in the pool? Another hurricane trick that I didn't know up north. Also last year during Matthew my wife's sister, her husband, their daughter and two more dogs came from Palm Bay to our house for shelter from the storm. This year we anticipate the same.

And if you think it wears me out just writing that, you would be right.

But it's the loving thing, the right thing to do.

Hurricanes are funny. You can see them coming unlike, say, earthquakes. So, we watch the updates, the latest on it's projected path. And wait.

Hunker down my friends.

Oh yeah, got another name for you.