Yet Another Stroke Awareness Month

Well, here we are at the beginning of another National Stroke Awareness Month. An initial reaction could be to yawn and turn the page, but don't do that.

I remember when I was younger there was this line of thinking that if you touched someone with cancer you might get cancer, too. That sounds ludicrous now, but back then I heard that.

I flew last October and was amazed to see how much has transpired since then. October is Breast Cancer Awareness Month, as you know, and everything on the jet was pink.

The interior, the cups, even the flight attendant's dresses were pink. Pink is Breast Cancer Awareness' color and it seemed to be everywhere. Not only on that plane but when you turned on your television, pink ties, pink outfits, and that pink ribbon, were everywhere. All of this can be summed up in the phrase, "We've come a long way, baby." I bet survivors get inspiration because so many people give them hope. 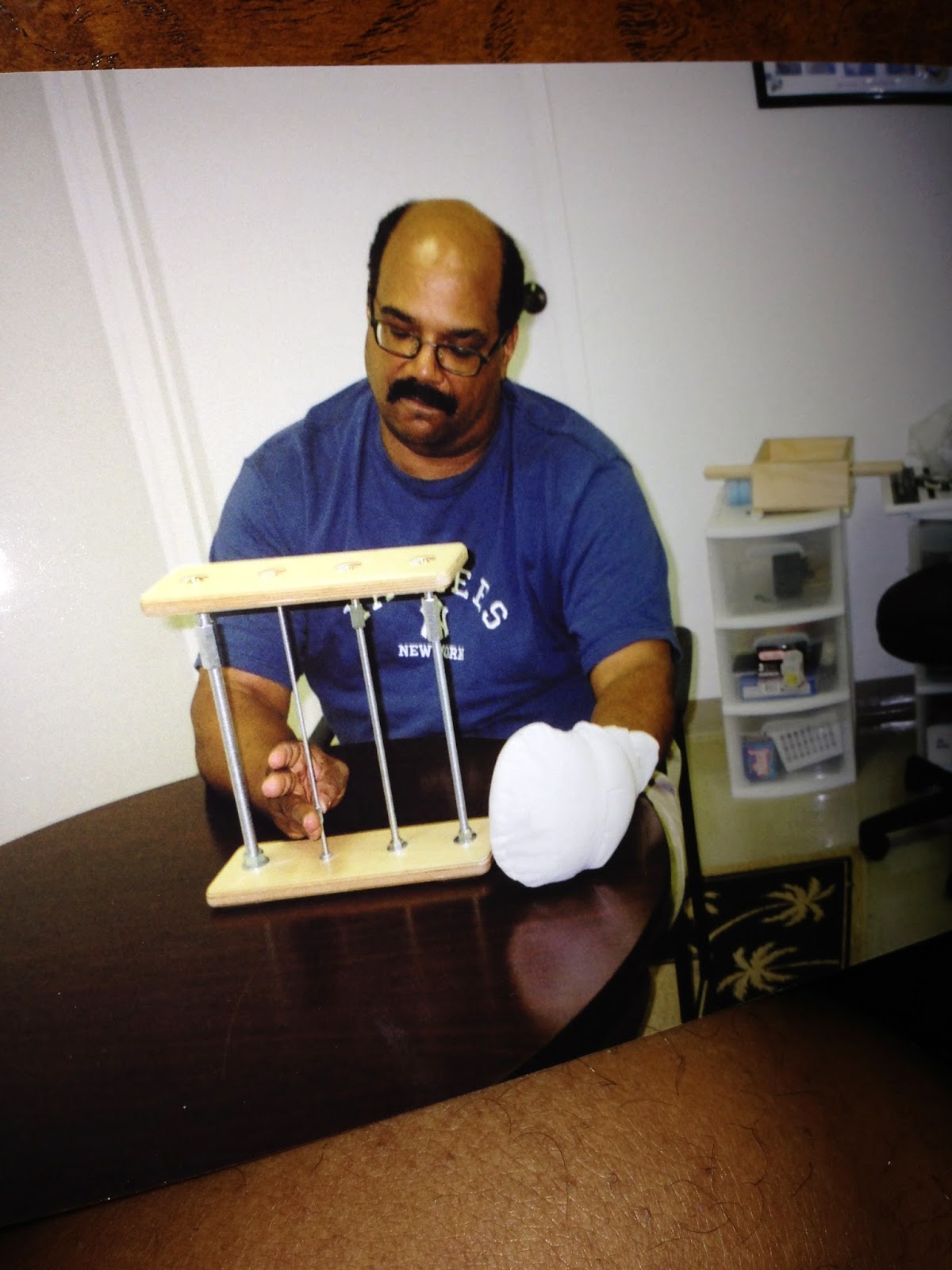 I think that stroke is where cancer was. Stroke doesn't have it's own color or as many reminders about it on TV or in magazines. But it's getting there.

One, is that having had one, I wouldn't wish a stroke on my worst enemy. It's that bad. And two, we need to make more people aware of how to avoid that path. It's a path you don't want to go down, believe me.

You know the drill, exercise, eat healthy, don't smoke, lose weight, don't drink to excess, control your high blood pressure, diabetes, cholesterol... All of them good things and things you sometimes forget about until it's too late in the ball game. This month is how to prevent a stroke and how to live after you've had one. It shines a spotlight on things to avoid, and things to be drawn to. And it's also a source of hope and inspiration to people who've survived stroke.

And while we're talking let's give a a shout out to the caregivers. They're the ones who help us, big time. We wouldn't be here without you. You've heard me call them angels.

There's more but that's pretty much the gist for this month. 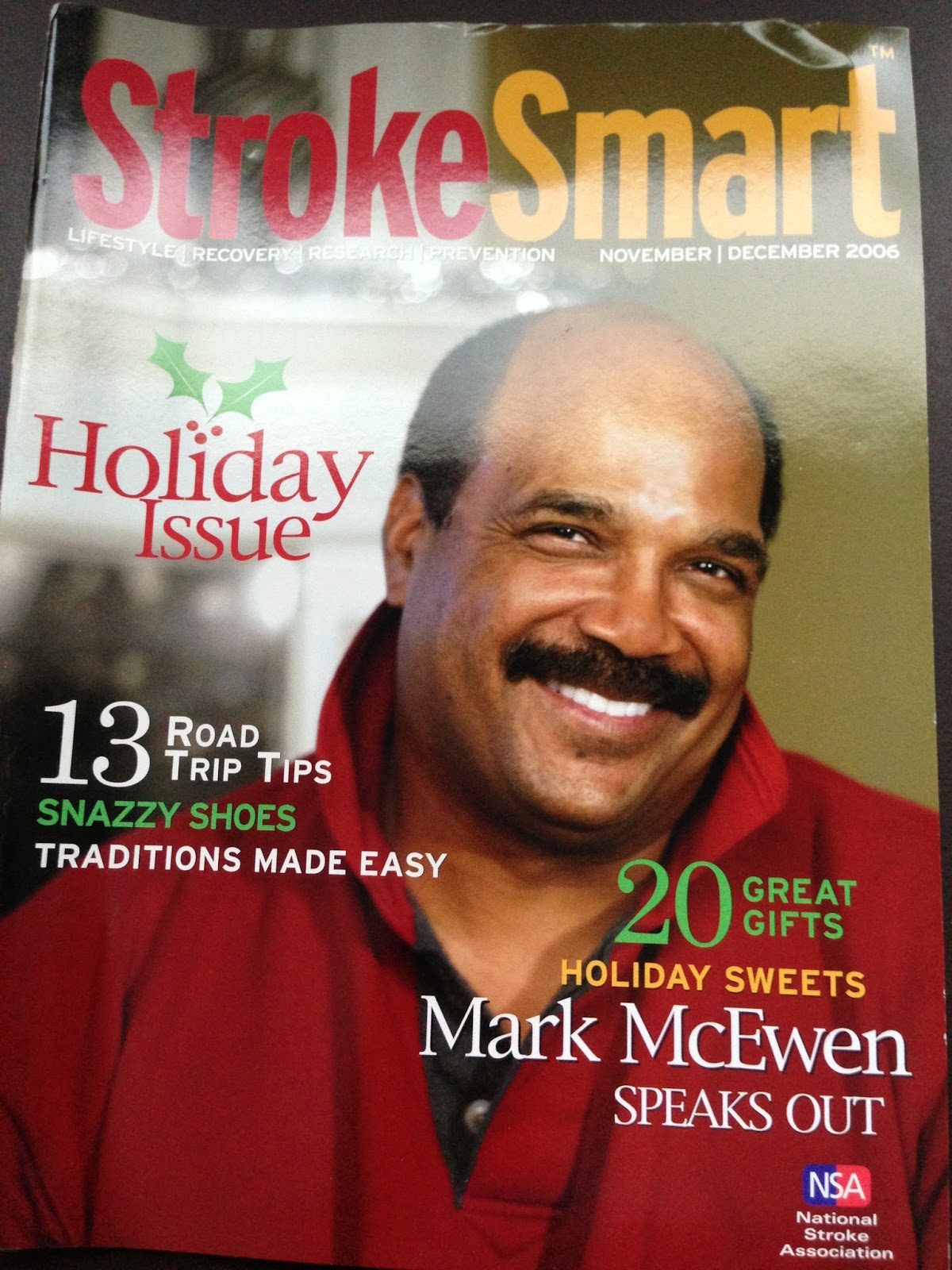 A guy can dream.

May is National Stroke Awareness Month.