My Early Days at CBS

I grew up with news.

My family's evenings weren't complete without the Evening News and our days started with the morning newspaper. Because I was in Maryland from the seventh grade on, that paper was the Washington Post. It's one of this country's great newspapers. I read about Watergate in that paper. Vietnam. First man on the moon. I read the sports writer Shirley Povich, Maury's dad. The Post has wonderful writing, wonderful reporting. 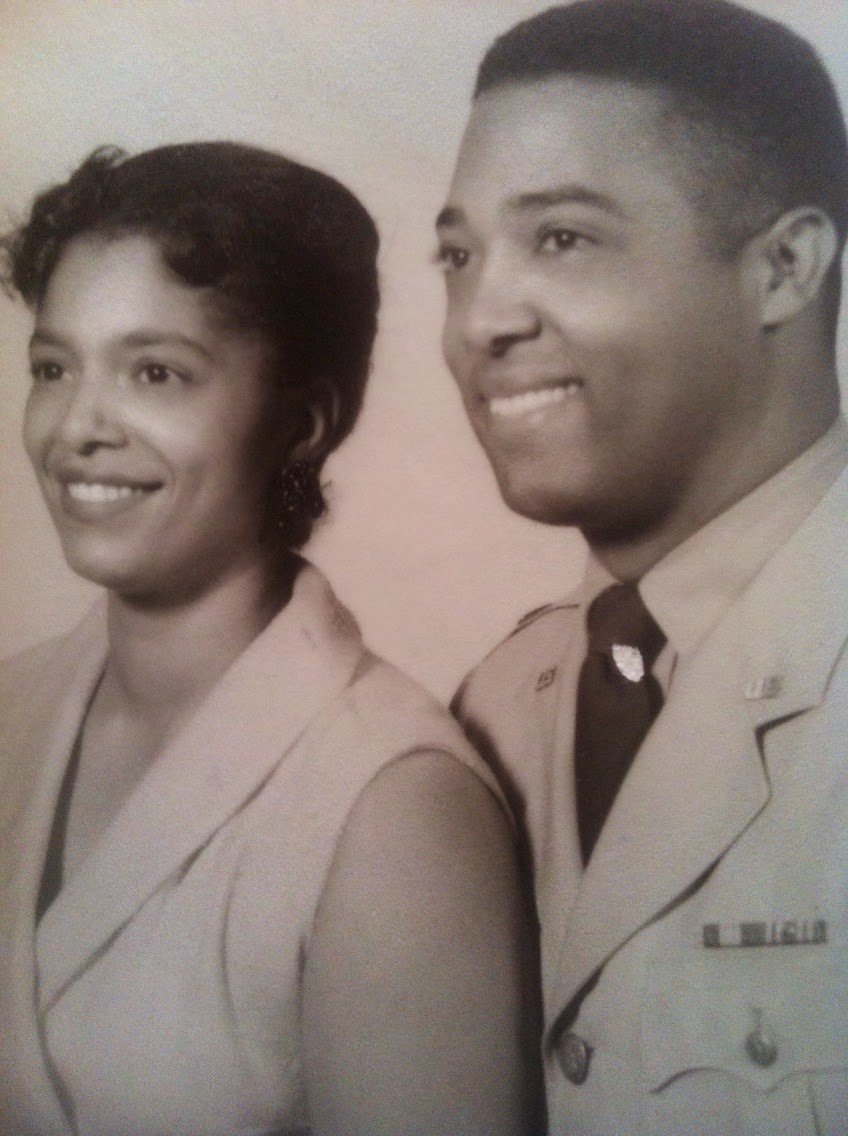 You had to be up on things to get in on the discussion at our dinner table. Both my mom and dad were smart. And sharp. Two entirely different things. Smart is knowing things, knowing information. Sharp is knowing how to get that stuff to work for you to make a point. They knew how to do that. They also knew how to listen which helped me later in interviews. How many times have you watched an interview on television and one of the answers isn't followed up by the interviewer? I learned you have to listen to what is being said because sometimes an answer to a question can make all the other things you were going to say moot.

My parents taught me the art of listening.

I didn't think I'd be in news. Actually I didn't think about the future at all. Too busy living life, playing sports, chasing girls. I thought maybe I'd be a comedian or an actor--both of those sounded like fun. I did do stand up comedy and I've always said I was so funny I ended up in news.

There were some people who knew exactly what they wanted to do as they were growing up.

I was not one of them.

So, I got into rock and roll radio which eventually led me to New York. That led me to CBS and to doing the weather. Your question might be how did I manage that? Here's the answer...I was 'let go' from my radio job and was interviewed in the Daily News after that happened. A guy named Bob Shanks was putting together a new morning show for CBS, saw the article and said,"I think I found my weatherman." One audition later, I got the job.

Before I knew it, I was walking the halls superstars of the news world walked. People like Walter Cronkite. Ed Bradley. Charles Kuralt. Mike Wallace. Dan Rather. Andy Rooney. Charles Osgood.

I was on The Morning Program as the weatherman.

Tell you a story...It was June 12th 1987. Ronald Reagan was at the Berlin Wall. You remember the speech where he famously said,"Mr. Gorbachev, tear down this wall!" Well, that speech hadn't happened yet due to a technical delay. There I was, on the air, with the anchor Rolland Smith, filling time. The reason I was there was because I had lived in Berlin as a kid. The Executive Producer thought it would be great to have me share a few insights of Berlin life. What he hadn't counted on was having to fill twelve minutes of airtime.

I told the country everything I knew about Berlin. From the currency, pfennigs and marks, to the cobblestone streets. From lederhosen to the fact my school was called the Deutsche-Amerikanische Schule which is German for the German-American School. My dad had us go to a different school than the one on base so we could have a different experience than the one you'd get at an American school. A distinctly German experience. There were State Department kids going there. There were Pan Am airline pilot's kids. There were German kids.

And there was me.

Different? Oh yeah. That adventure has stayed with me my whole life.

And then the glitch was fixed and we threw to a correspondent a million miles away at the Berlin Wall. Heady stuff for a kid from Crownsville, Maryland. 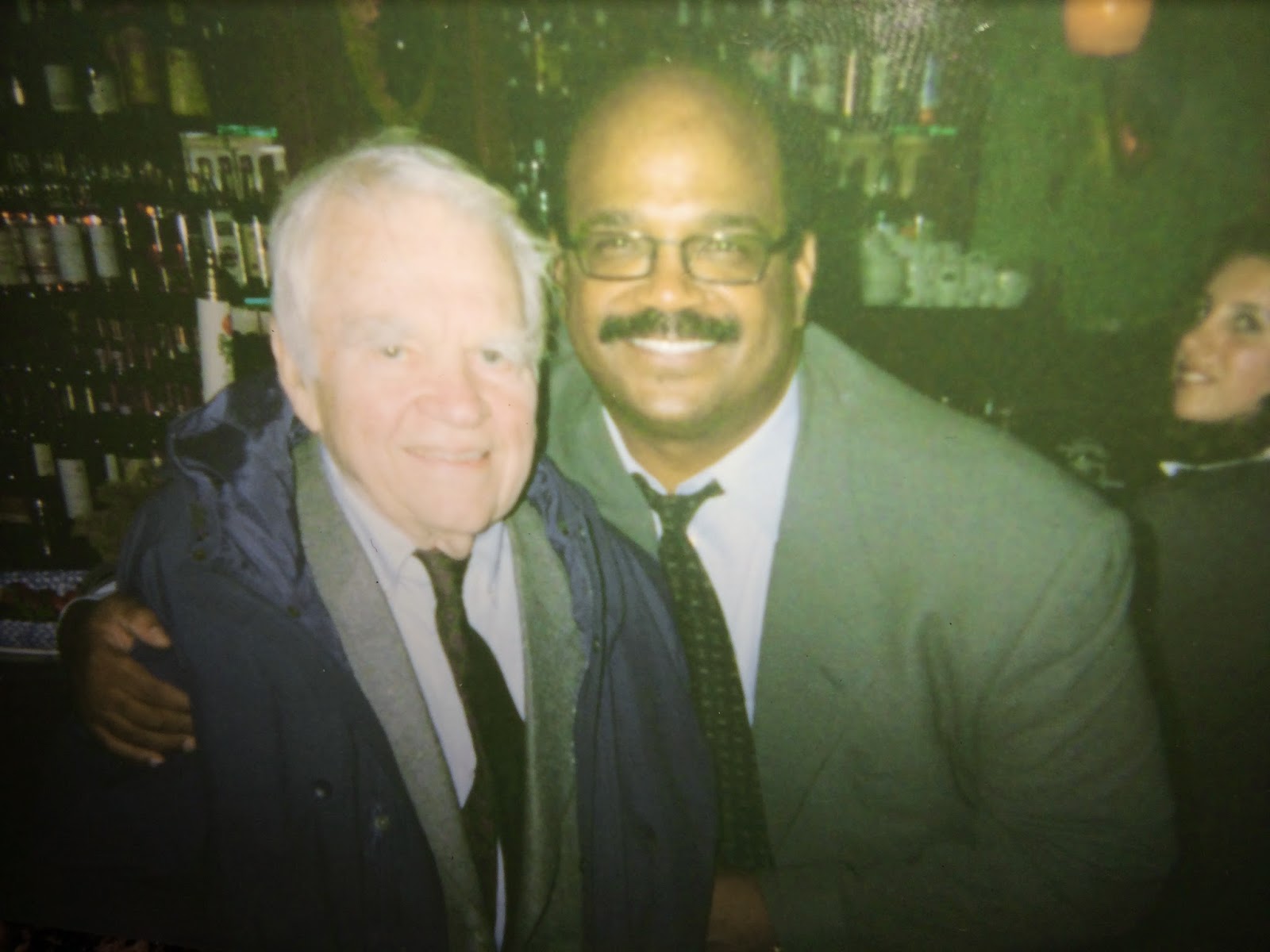 The show ended and I headed back to my teeny office. I got on the elevator and Andy Rooney got on with me. The Andy Rooney. He said, "You sure knew a lot about Berlin."

"I lived there for three years when I was younger. My brothers, Sean and Kirk, were born there."

He looked at me and said,"Well done."

I said, "Thank you," but truth was I almost died.

The elevator stopped at our floor. We got off and said goodbye. He went left and I went right.

A story from my early days at CBS.