Music is very important to me.

Truth is, when I was younger, music molded me, helped teach me how to feel, how to act towards someone else. I laughingly tell people I'm an old hippie. Remember them? Being kind to your fellow man, being nice, having manners, being understanding.

It was a different time.

Nowadays, there are huge artists but the music is about different things. There's a formula for songs and for artists. Turn on your radio and you'll hear lots of catchy songs. That sound a lot like other catchy songs. It's lots of get all the money you can, get known, and let's get drunk on the mini bar. It's not about helping somebody, giving a hand to someone who needs it. I'm all for having a good, make that great, time. It's just that there was music with a message, back then, as well as music to shake your booty to. Sometimes you got both things in the same package.

Also there used to not be any curse words in songs. If there were you had to take them out. Now? Let's just say there's a lot of those words playing on your car radio. Or being beeped out. Lots.

Bands and solo artists sounded different then. Unique. You can't tell me people couldn't tell when Elton John was on. 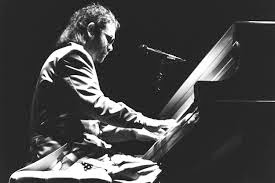 Or the Beatles or Stevie Wonder or Led Zeppelin or Earth Wind and Fire or...

You'd be hard pressed these days to identify a lot of the artists or bands. It used to be that music was who you were. Don't get me wrong, there are still unique sounding, quality artists on the radio. That's one of the great things about music, now and again, you'll hear something so good, it can't be denied. Adele and Sam Smith are two that come to mind, and there are more. But a lot of what you hear today? It all sounds like it came from the same place.

I like rap. I liked it from the beginning. There's lots of it on my iPod. Rap used to have niches; funny rap, inspirational rap, I'm trying to make it in a world I don't understand rap. I'll give you some history--in 1992, Arrested Development released a song called "Tennessee." The album that gave us that, "3 Years, 5 Months & 2 Days in the Life Of..." sold 4 million copies. 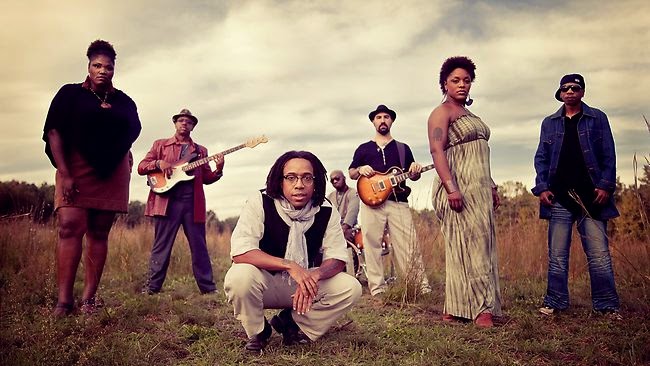 Arrested Development won two Grammys in 1993 and were named Band of the Year by Rolling Stone.They were also the recipients of the NAACP Image Award.  Right around the same time, Gangsta Rap took hold and we went down a different path. We went from music that had a message of good, one of hope, to AKs, and rims, and feuds, and push, push in the bush. Imagine if that hadn't happened. Your radio would sure sound different. And the heroes of my kids, of a lot of kids, would for sure be different.

Enough of my ranting and raving.

Music affects everyone. Ask Bishop Tutu or Henry Kissinger or the Queen of England or Barack Obama, I bet they all have a song or two that's very special to them. Ask your mom or your dad. Ask your grandmother. I just wish the songs of today, the music of today, was more than what it is.

What do you think?