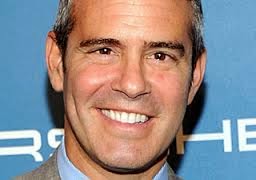 A long time ago, in a galaxy far, far away, he was my intern.

As they used to say, "Let's go back to the days of yesteryear."

Those first years were a bit of a blur but I do remember going on lots of adventures with Andrew. 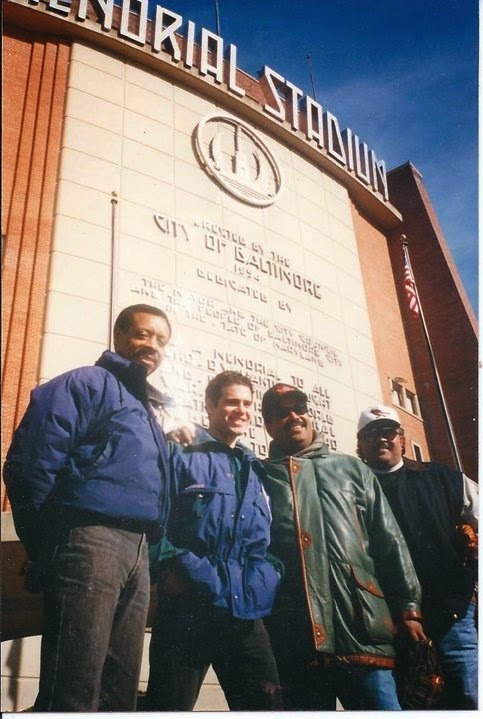 We went to Baltimore, when the show I was on and he worked for, broadcast from there. The show was CBS This Morning, our version of Good Morning America, our version of the Today show. We went to old Memorial Stadium, the place that brought us Johnny Unitas and the Colts plus Brooks, Frank, and Earl Weaver. Today the Orioles and Ravens play in different places but back in the day, that was the joint.

Look at the picture and you'll see a young Andrew. What you WON'T see is a pony tail.

We went everywhere. We went to London together. He had adventures ON the adventures. Ask him to tell you the 'coodly teddy bear' story.

We covered a number of Grammys. After being up all night for one, we were heading back to the hotel to crash. Andrew stopped in front of a mirror and saw himself in his tuxedo and jokingly said,"I look too good to just put this to bed."

I laughed out loud. 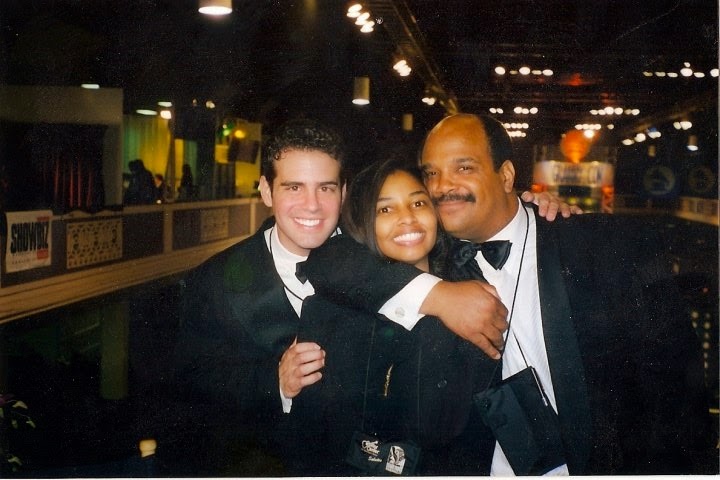 Let's talk about some of what's happened since then.

Andrew ended up a Senior Producer on our show. Left to go to Bravo. He's a big time executive there and a talk show host. Real Housewives. Watch What Happens Live. He's still the only host I know who can have a drink WHILE on television. I never could. Andrew is also a published author. He's written two best sellers.

And let's not forget he became Andy Cohen.

Andrew came to me one day and wanted my advice. People on our show told him that he should cut his pony tail off because no one would take him seriously, and give him the respect he deserved, if he had one. He told me he liked his and asked, did I think he should cut his hair? I said, "If you like it, keep it. Don't listen to them." I added, "Of course you'll never be promoted with one." His eyes just about fell out of his head.

It was gone soon there after.

My wife is a HUGE Andy Cohen fan. He's on our television all the time. I casually told her I knew him and she was like riiight. When I proved it, I got major points in my own house. Major points.

It's been fun to watch the ascension of young Andrew Cohen. I'm proud of him and he deserves it all.

I just have to remember to call him Andy.