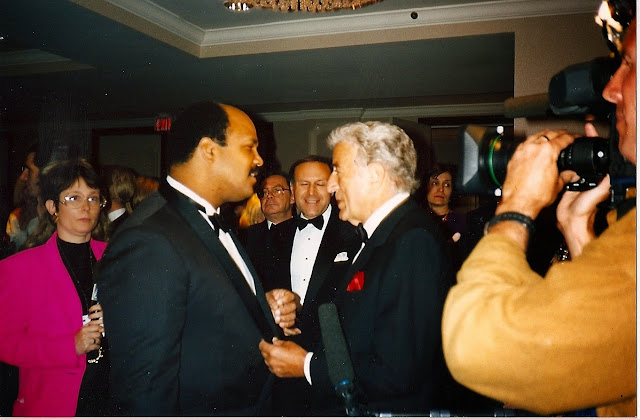 Tony created it and had done it on radio and here's how it worked: someone would call in and tell Tony what one of his songs meant to them, or where they were when they first heard it, maybe who they were with, even how the song had been so important to them and their spouse. Then, Tony would sing that song. 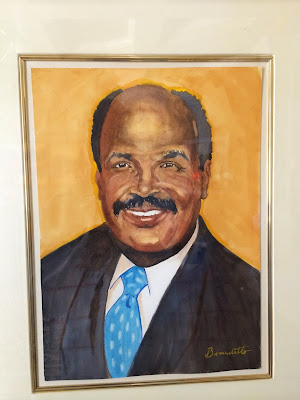 Tony is very proficient in watercolors. It's not fair that someone who has a voice like his, can paint so well. But that's just how it goes sometimes. One of my prized possessions is the painting of me that Tony did. It hangs in a place of honor in my house. If you look closely you'll see the name Benedetto at the bottom of the painting. That's Tony's given name. Anthony Benedetto. Bob Hope suggested Tony Bennett, and the rest, as they say, is history.

When I had my stroke, it was bad. I could barely believe what had happened. I mean, you read about things happening to other people but never think they will happen to you. The immediate aftermath for this stroke survivor was tough. Rehab, rehab, rehab. Plus a change in lifestyle, exercise, eating healthy, and paying attention to things I never payed attention to before.

He would call alot to check up on me. We would talk about all kinds of things, friend to friend, and those calls meant so much. It made me rehab even harder, it helped me to not give up. I wrote a book, Change in the Weather, and as I was finishing up the manuscript the phone rang. It was Tony. He asked me what I was doing and I told him. Pause. He said, "I'd be happy to give you a quote for the  book." 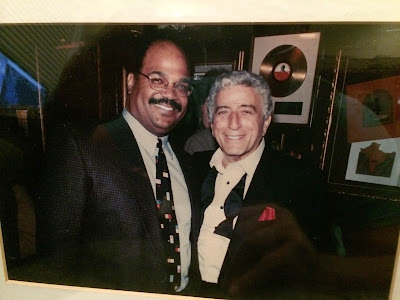