I used to travel to all kinds of places for CBS This Morning and broadcast my weather from there.
From cities to small towns to spring training. 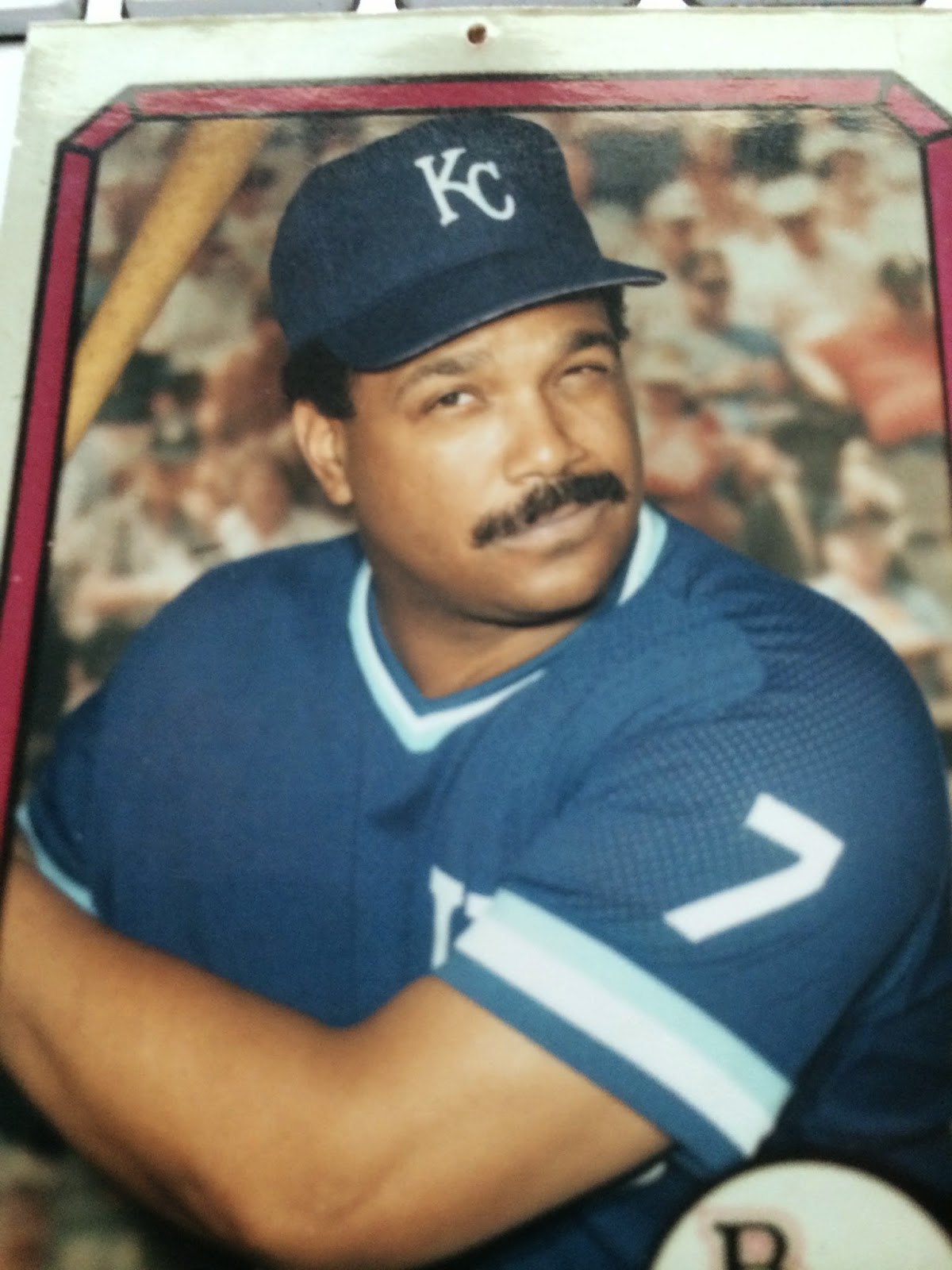 One of my first trips was to Macon, Georgia. The Cherry Blossom Festival. They were happy we were there and I was glad to see Macon on CBS' dime.

The morning of the telecast was a beehive of activity. My producer and dear friend, Kevin Coffey, was on the phone with New York coordinating the whole thing. There were wires everywhere, camera crews ready, and locations picked. The guests were made up and mic'ed up. We were good to go.

The first guest was the wife of the chairman of the festival. Beforehand she was nervous. To put it mildly.

Actually she was a wreck.

"I'm so nervous," she repeated.

"It's just a conversation," I said.

"Well then, be nervous," I thought. She disappeared. There were 15 minutes to go before we went on the air.

The show began and right before they threw to me she showed up and announced, "I've been in the car drinking Bloody Marys."

"And now let's go to our Mark McEwen, who's doing the weather from Macon, Georgia, and their Cherry Blossom Festival."

No matter what I asked her, the answer was, "Whee!" After the segment was over somebody said to me, "You had a real live one there!"

If they only knew.

I spent a lot of time on the road and learned things I didn't know I would learn.

For example, I did a segment with the Commissioner of Agriculture at the North Carolina State Fair. Found out that North Carolina is third in America in pickle production. Didn't know that.

I was in Hancock, Michigan. which is in the U.P. or Upper Peninsula of that state. If you know your geography, Michigan has it's lower part. That gives us Detroit, Grand Rapids, Lansing and Ann Arbor. The upper part, just to the north of Wisconsin, is where Hancock is located. It's the second snowiest city in the country. It's named after John Hancock whose signature is on the Declaration of Independence.

But that's not the nugget.

Hancock is home to a lot of people of Finnish descent. Finland. They told me over and over that America pronounces a certain Finnish word wrong.

The word is sauna.

Everywhere I went they made sure to tell me so I could tell you. The correct way to say it is like sour. Sow-na. We say it saw-na.

So now you know.

What better way to help the country forget snow, ice, and winter, than to show them green grass, shorts, and sunshine? I went to Tampa (spring home of the Yankees), Bradenton (home of the Pirates), Ft. Myers ( home of the Royals), and Port St. Lucie (home of the Mets), among others.

One time in West Palm Beach (home of the Braves) I actually pitched to first baseman Sid Bream live on national TV. The first pitch I threw, he swung at and missed. How cool is that? 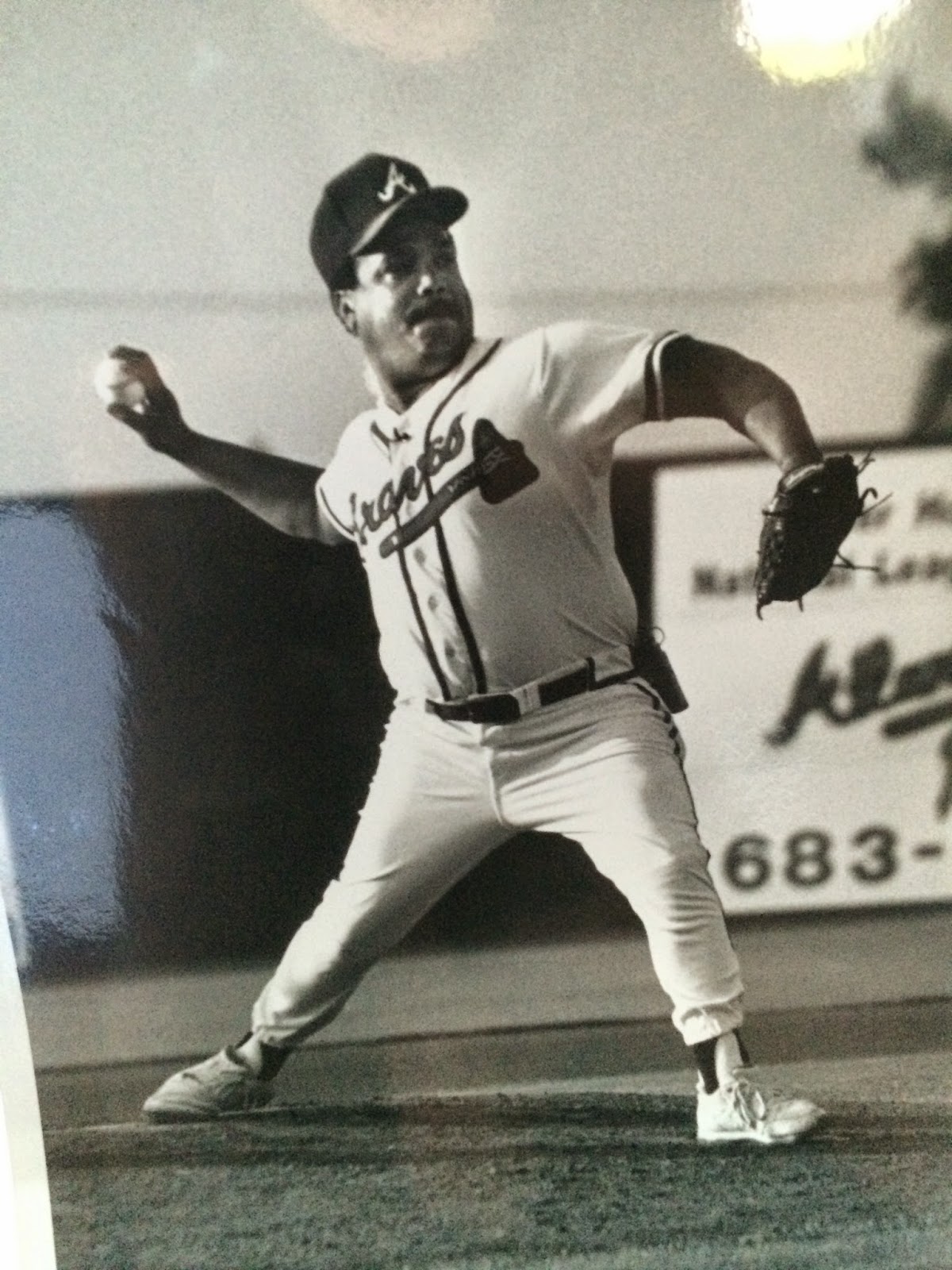 He hit it so hard I could swear the ball had flames on it as it went out.

We're still waiting for it to come down.