Holly Hunter, the Oscar winner Holly Hunter, was the person, but her Academy Award had yet to happen. I liked Raising Arizona ("I want that baby!")  but I loved Broadcast News. It's one of my favorite movies of all time. She was in both.

They were screening a brand new movie at 8 in the morning, in Cannes, and I went. The movie was The Piano and all I knew was it was set in the time of Abraham Lincoln. That's it. 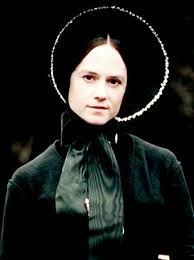 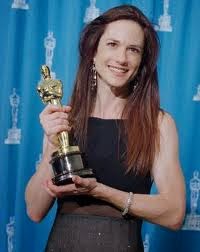