Heaven Is Ten Zillion Light Years Away is a great song, written and performed by one Stevie Wonder. It’s one of my favorites and helped me in a way that I’ll bet wasn’t intended. When I first had my stroke and began my therapies, Speech was one of them. I read children’s books, aloud, to help me with words, with sounds.  And then my therapist recommended singing. 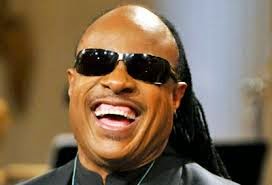 Well when you speak, you learn how to run the words, the sounds, together. Part of my problem was the stroke had affected my speech causing me to make an 'uh' sound, a bit of hesitation, between words when I spoke. Singing helps a stroke survivor combat that, words flow easier when you sing.

So I began singing Stevie. That song, among others of his, saved me and Speech Therapy took on a whole new meaning. Before long I was singing all kinds of Al Green. Love me some Al. And every Beatles song I could think of. Love them, too. There were more but it's safe to say a lot of songs have a great meaning to me.

According to American Stroke Association, singing helps stroke survivors with aphasia-a disturbance of the comprehension and expression of language caused by dysfunction in the brain. Aphasia is commonly linked to stroke but in some cases brain trauma is the culprit. At first I struggled a bit with aphasia but I was one of the lucky ones and that slowly went away.

Christine Huggins and David Dow are the Founders and Directors of ARC-Aphasia Recovery Connection. 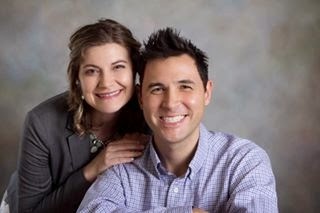 In fact ARC was honored by National Stroke Association and was a 2013 Raise Award Winner. They are Rock Stars helping others. I like the sound of that.

As they say, "From small things, mama, one day big things come."

That's from a song. A song you can sing.


For more information on ARC go to AphasiaRecoveryConnection.org