These stats were compiled by the American Heart Association. They’re from the association’s 2014 Heart and Stroke Statistics Update.

Heart disease is the No. 1 killer of women, taking more lives than all forms of cancer combined. 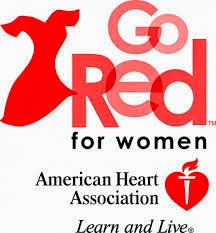 Over the last ten years for which statistics are available, the death rate from heart disease has fallen about 39 percent. 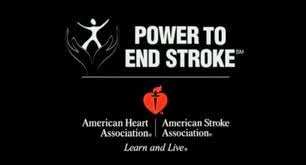 African-Americans have nearly twice the risk for a first-ever stroke than whites. I'm African-American and I live in, what they call, the Stroke Belt. Fried foods, lack of exercise, smoking, all those things ratchet up the chances for having a stroke. The American Stroke Association helps get that knowledge out there and it's making a difference.

Let me give you more good news.

Since 2004 the death rate from stroke has fallen about 36 percent.

That makes me think of what my father told me. He said when he was younger and people had a stroke? They would just sit on the front porch and wave slowly at the passersby. My how times have changed and I’m living proof of that. More and more survivors live through massive strokes, like I did, and live to have productive lives. Making it through the fire.

About 78 million U.S. adults have high blood pressure. Of that number, about 75 percent of those are using antihypertensive medication, but only 53 percent of those have their condition controlled.

Around 43 percent of Americans have total cholesterol levels of 200 or higher. Almost 20 million people here have Type 2 diabetes, and that rate is growing.

Smoking? White men are in the highest percentile, African-American men and white women are right behind.

The numbers go on and on and many of them fall under the ‘danger straight ahead!’ category.  But I always say, the more you know about things, the more you can change them. 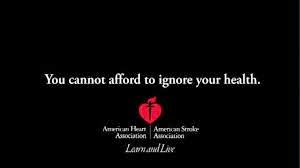 The American Heart Association doesn't conduct research rather they use donations to fund research PROJECTS.  They fund more research into cardiovascular diseases and stroke than any other organization except for the federal government. They are leading the way for us to beat this.

And THAT, my friends, is the best news.