This story is about my son Griffin. Great story. 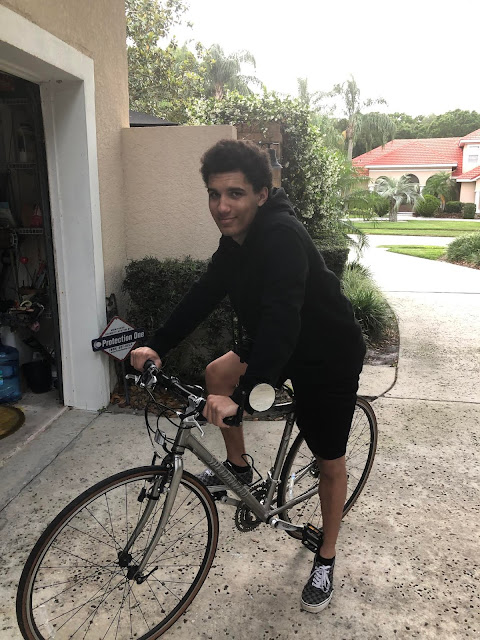 Let me tell you a bit about Bronyboy5463. That's Griffin's handle. Now you may ask yourself why does he even have a handle? Good question. It gives me a chance to brag.

See, Griffin makes videos and has his own Youtube channel and has over 60,000 subscribers. You read that number right and here's another number, he's only 16.

How cool is that?

Let's go back to the days of  yesteryear and fill in a few blanks.
Griffin is a twin, his brother's name is Miles. When you're a kid you can't remember the days of diapers and crawling and bottles. Guess what? When you're a parent you remember.  I see moms and dads nodding their heads in agreement.

Griffin was a cute baby and was always a great kid. Very sweet, very dear. When I was a first time father I can recall stories other parents told me.  Like when your kids were teething and they were uncomfortable to put your finger in some whiskey and rub it on their gums. The funny advice? Don't forget to rub some on your gums as well.

One for them one for you. 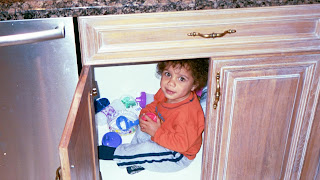 As he got older the great kid just got greater. Our house was full of laughter and let's not forget those kid programs that Dad ended up watching too. The Wiggles, Little Bear, Kipper the Dog to name a few.

Here they came: Pre School, Elementary School, Middle School, and now High School. Somewhere along the way things began happening. Griffin took an Arts and Crafts class and Dad used to drive him there. There were days you could find him painting clay figures (that he made himself) and then he would make videos with them.

And that's how it began. 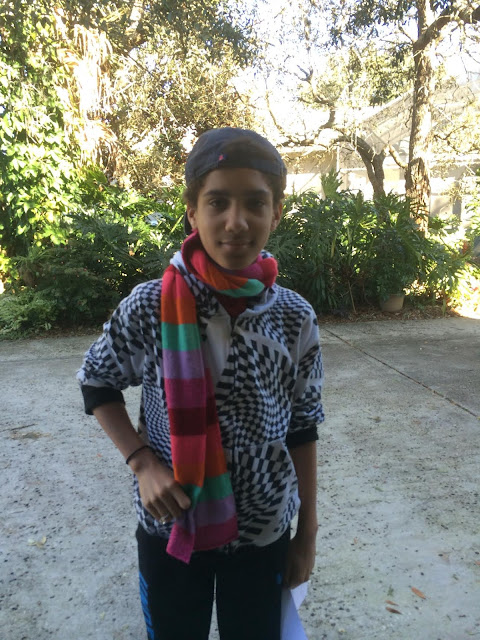 Before you knew it he was upstairs in his room making video after video.

Funny story; when he had 5,000 subscribers I thought I would give him some advice. What began as," You know what  you should try," ended up, "Never mind keep doing what you're doing." I realized he was on the right track and Dad didn't know nuthin'.

Another funny story. When I would sub the kids would talk about their channels and how many subscribers they had. 50. 100. 125. They were so happy to share that information. Of course proud Papa Bear told them about his son and how many he had.

It always brought the class to a dead halt.

Now? He's monetized his channel, has a bank account, and jingle in his pocket. I call him the King of Uber Eats.The doorbell rings, it seems, all the time and not for me.

He's always talking about ideas he has for future videos. Always on the phone with fans (imagine that). And his subscriber list gets bigger every day.

He wants to do that for a living and I tell him that Orlando is a good place to be on account of what's here.

By the way Griffin is just starting 11th grade.

I love you Griffin and in the future pay no attention to Dad living in your basement.